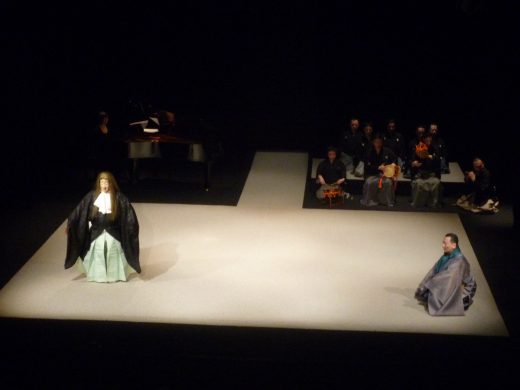 The Tessen-kai Noh Theater Association is a renowned Noh performing organization led by Kanze Tetsunojo family. It was established as a branch family of Kanze School in the early 18th century. After the World War II, Kanze Hisao (1925-1978), the first son of Kanze Tetsunojo the Seventh, led the renaissance of Noh and explored its potential through practice and study. […] 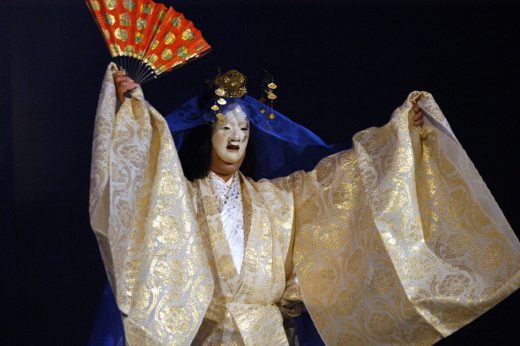 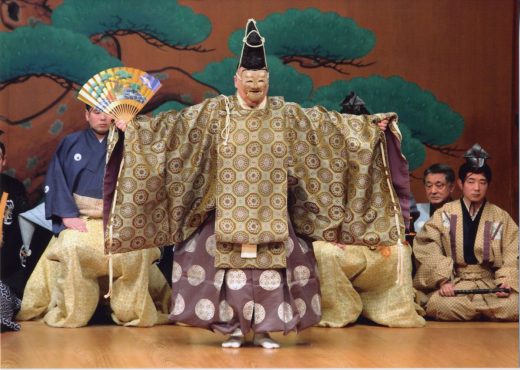 Noh is a traditional Japanese theater with over 650 years of history. Narrative, music, and dance are tightly integrated in this unique art form. Noh plays, often based on tales from traditional literature, vividly depict supernatural beings as well as humans through characteristic mask, distinctive costume, and stylized gestures. Noh was inscribed on the Representative List of the Intangible Cultural […] 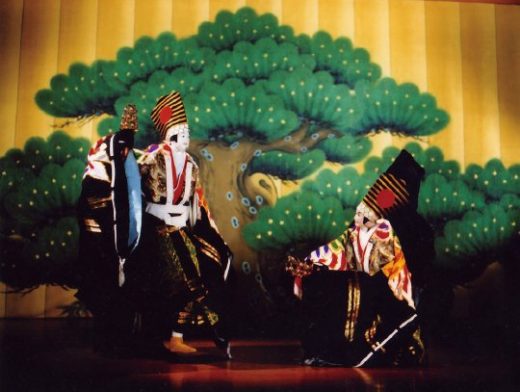 Hachioji Kuruma Ningyo is a form of puppet theatre created by Koryu Nishikawa I in Japan 170 years ago. It is called Kuruma Ningyo because a puppeteer sits on a kuruma (a wheeled box) and manipulates a ningyo (a puppet). While traditional Bunraku puppetry requires three puppeteers to manipulate one puppet, Kuruma Ningyo requires only one.  When the puppeteer is […] 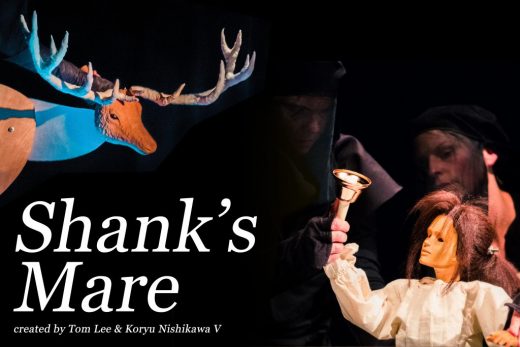