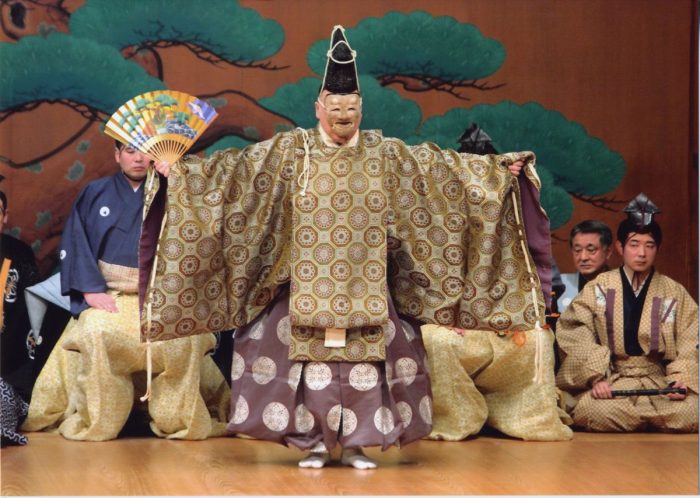 Noh is a traditional Japanese theater with over 650 years of history. Narrative, music, and dance are tightly integrated in this unique art form. Noh plays, often based on tales from traditional literature, vividly depict supernatural beings as well as humans through characteristic mask, distinctive costume, and stylized gestures. Noh was inscribed on the Representative List of the Intangible Cultural Heritage of Humanity by UNESCO in 2008.

The Tessen-kai Noh Theater Association is a renowned Noh performing organization led by Kanze Tetsunojo family. It was established as a branch family of Kanze School in the early 18th century. After the World War II, Kanze Hisao (1925-1978), the first son of Kanze Tetsunojo the Seventh, led the renaissance of Noh and explored its potential through practice and study. During the time, Hisao and the Tessen-kai vigorously engaged in multi-disciplinary, international projects. Currently, the Tessen-kai is led by Kanze Tetsunojo the Ninth (1956- ) who took over the name in 2002. While preserving the classical repertory, the organization creates new plays and actively looks for new ways of expression through collaboration with artists from other disciplines. The Tessen-kai continues to explore the possibilities of Noh as an art form that is relevant to today’s audience. 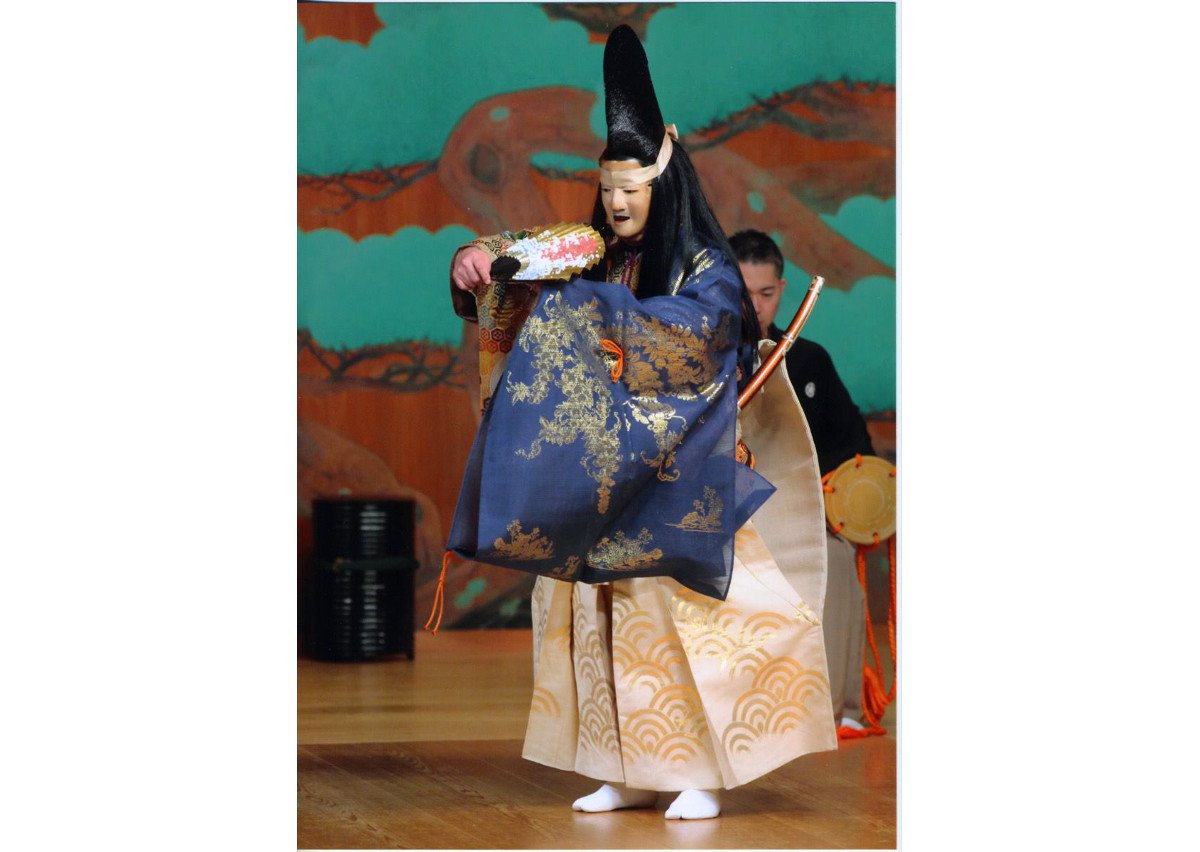 Kiyotsune, a dead warrior from the overthrown Heike clan, appears as a ghost in front of his wife. While she blames him for leaving her in solitude, he narrates his tragic end. (60 minutes) 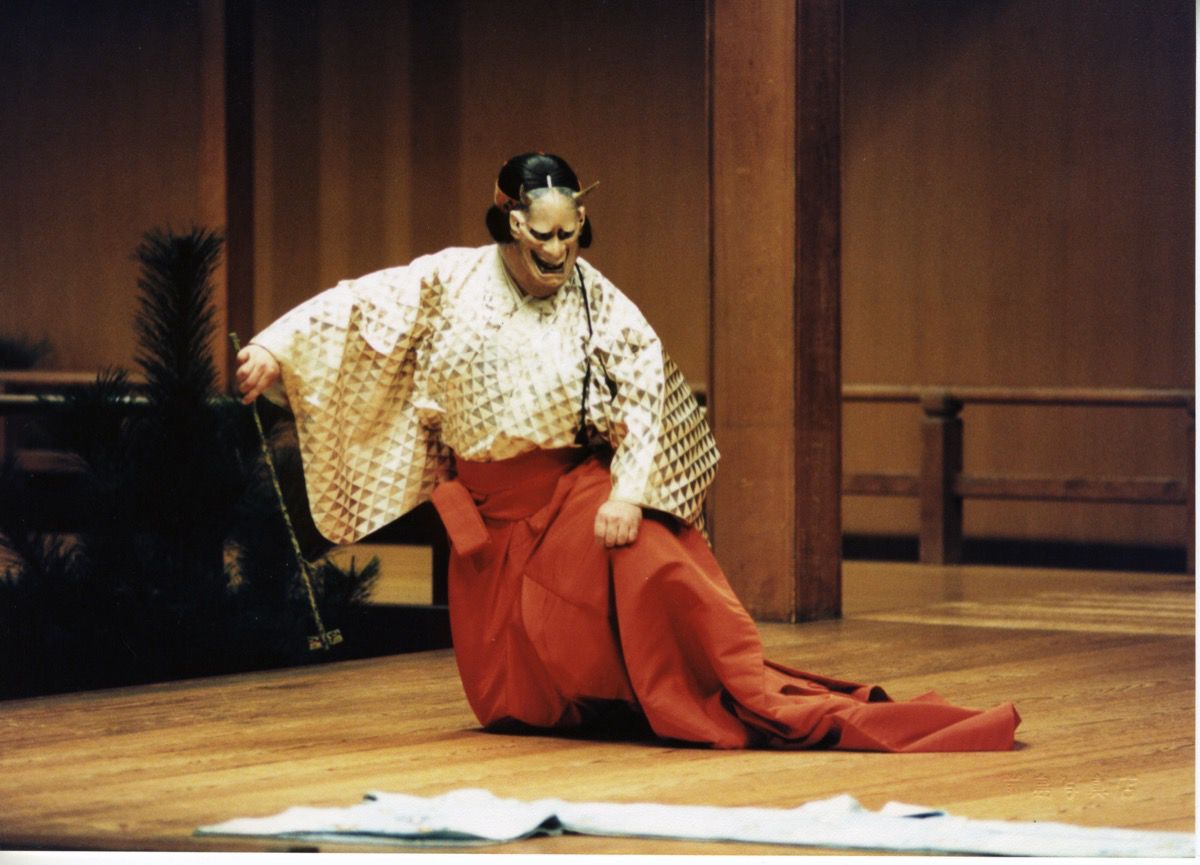 In jealous, Miyasudokoro, a lover of Genji, comes out as a vengeful spirit and curses on his wife, Aoinoue. Based on The Tale of Genji, the play depicts a lonesome woman starved for affection. (65 minutes) 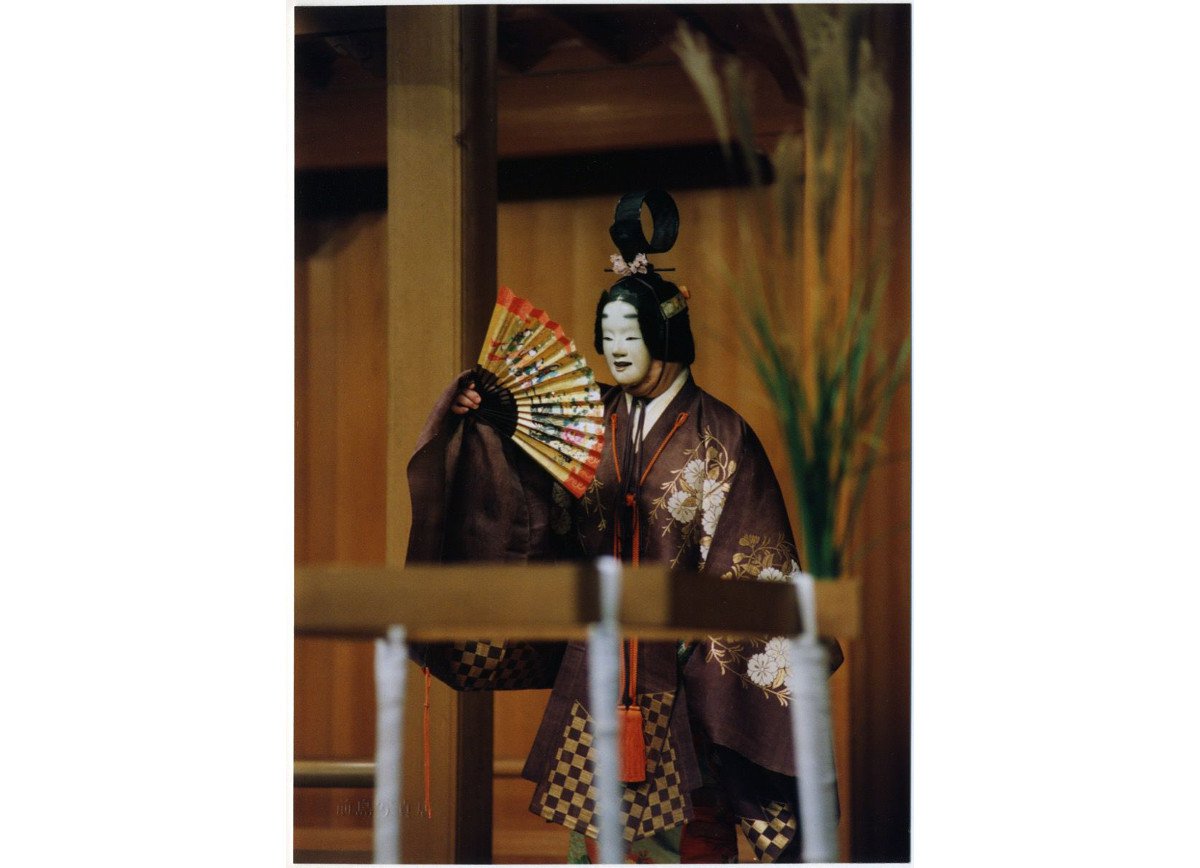 In a traveling monk’s dream, the spirit of the wife of Narihira appears and recalls the old days. Dancing in Narihira’s robe, she looks in the well around which they played in their childhood. In the water, she sees a trace of Narihira through the reflection of her own image. (110 minutes) 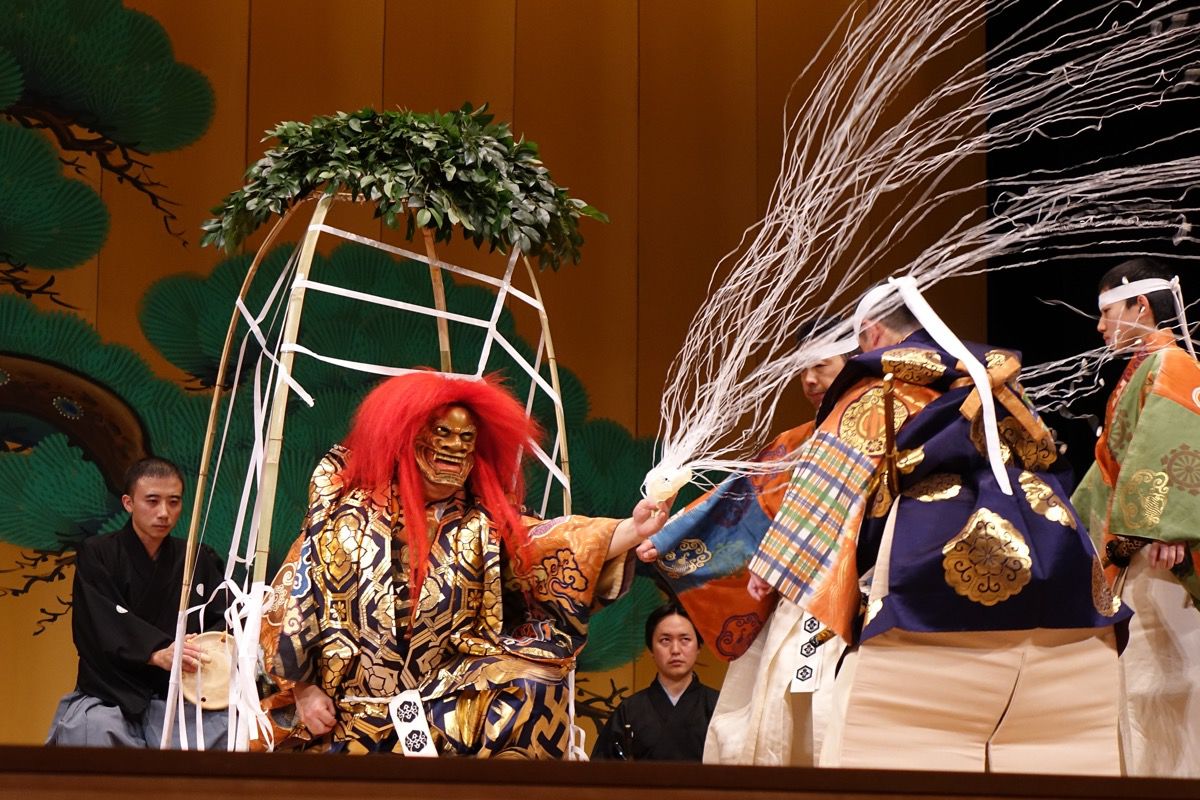 A troupe of warriors combats a spider monster that throws threads over the warriors. Based on ancient tales, the play vividly depicts a battle between humans and a monstrous creature. (50 minutes) 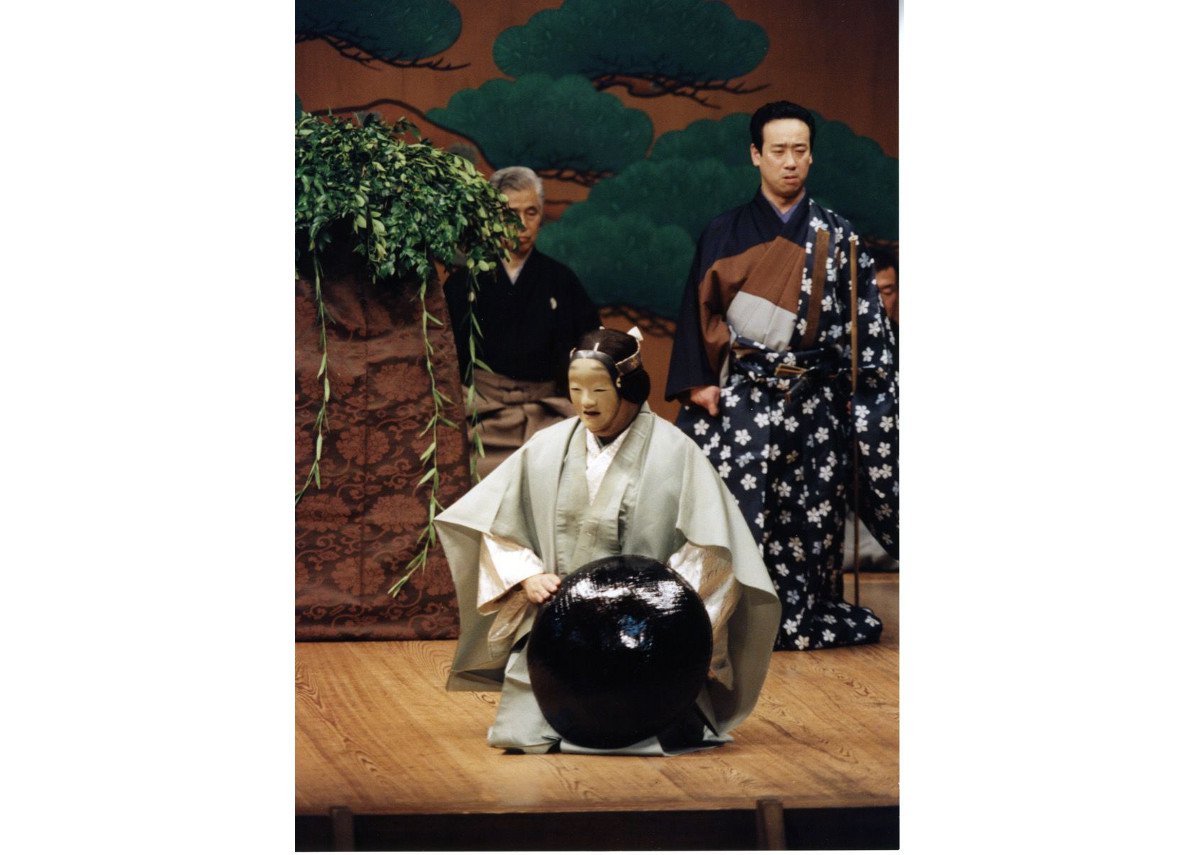 A mother searching for her kidnapped son learns that he has died and has been buried in the bank of Sumidagawa. On that night, her son’s spirit appears before the grieving mother, but it disappears as the sun rises. (90 minutes) 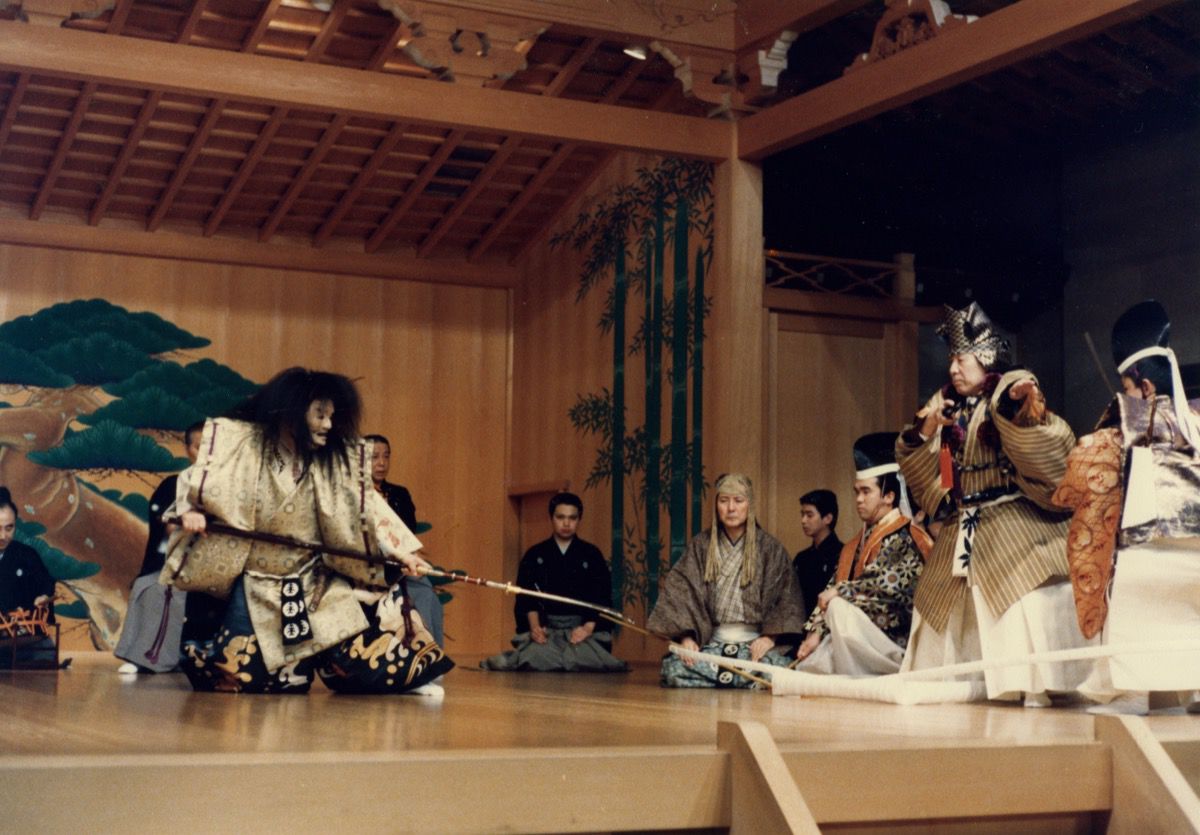 Yoshitsune, a warrior of great renown, is now in exile and on boat to the West with his servant Benkei. They are haunted by vengeful spirits of warriors conquered by Yoshitsune. (90 minutes) 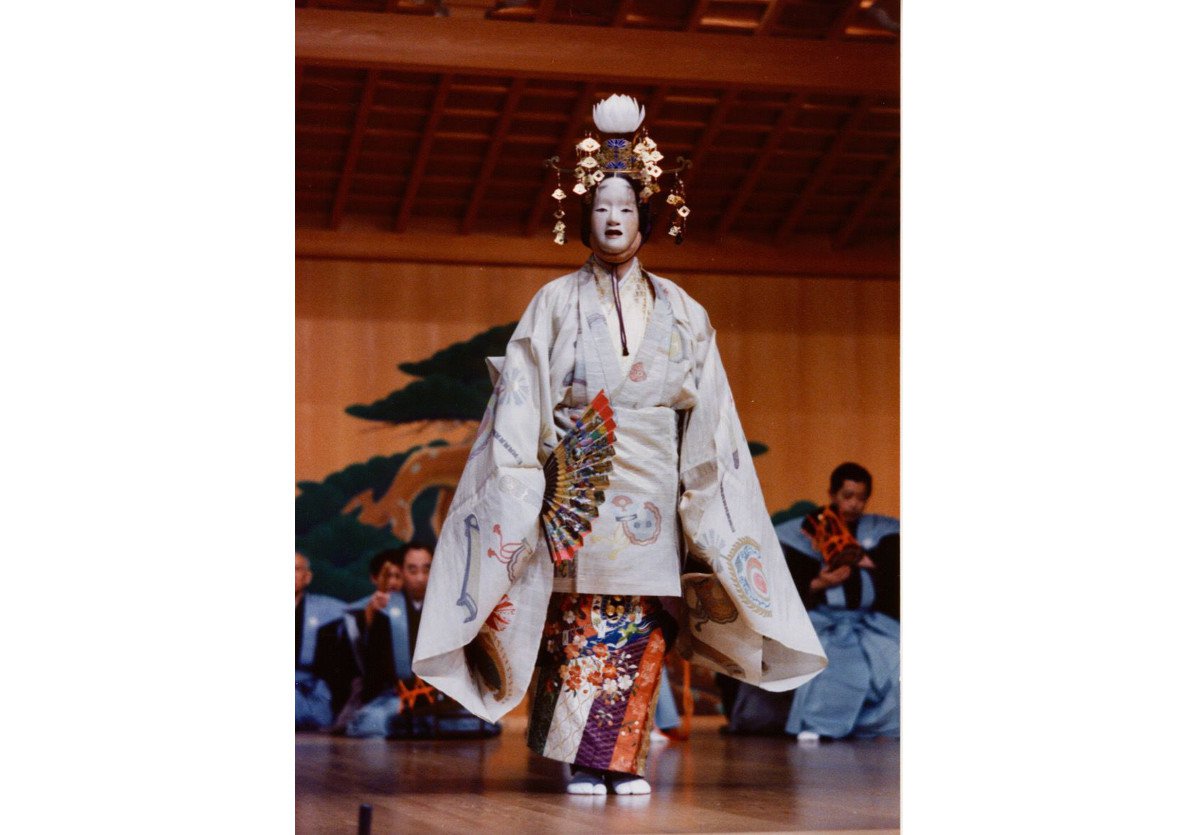 A fisherman picks up a feather-mantle on the shore. A celestial dancer claims the mantle without which she cannot return to Heaven. He promises to give it back to her on condition that she shows him her dance. (75 minutes)

Outreach & Educational Programs for All Ages