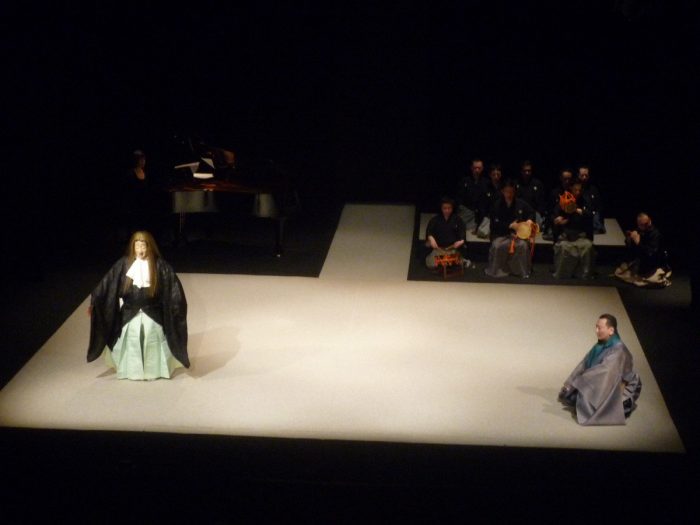 The Tessen-kai Noh Theater Association is a renowned Noh performing organization led by Kanze Tetsunojo family. It was established as a branch family of Kanze School in the early 18th century. After the World War II, Kanze Hisao (1925-1978), the first son of Kanze Tetsunojo the Seventh, led the renaissance of Noh and explored its potential through practice and study. During the time, Hisao and the Tessen-kai vigorously engaged in multi-disciplinary, international projects. Currently, the Tessen-kai is led by Kanze Tetsunojo the Ninth (1956- ) who took over the name in 2002. While preserving the classical repertory, the organization creates new plays and actively looks for new ways of expression through collaboration with artists from other disciplines. The Tessen-kai continues to explore the possibilities of Noh as an art form that is relevant to today’s audience. 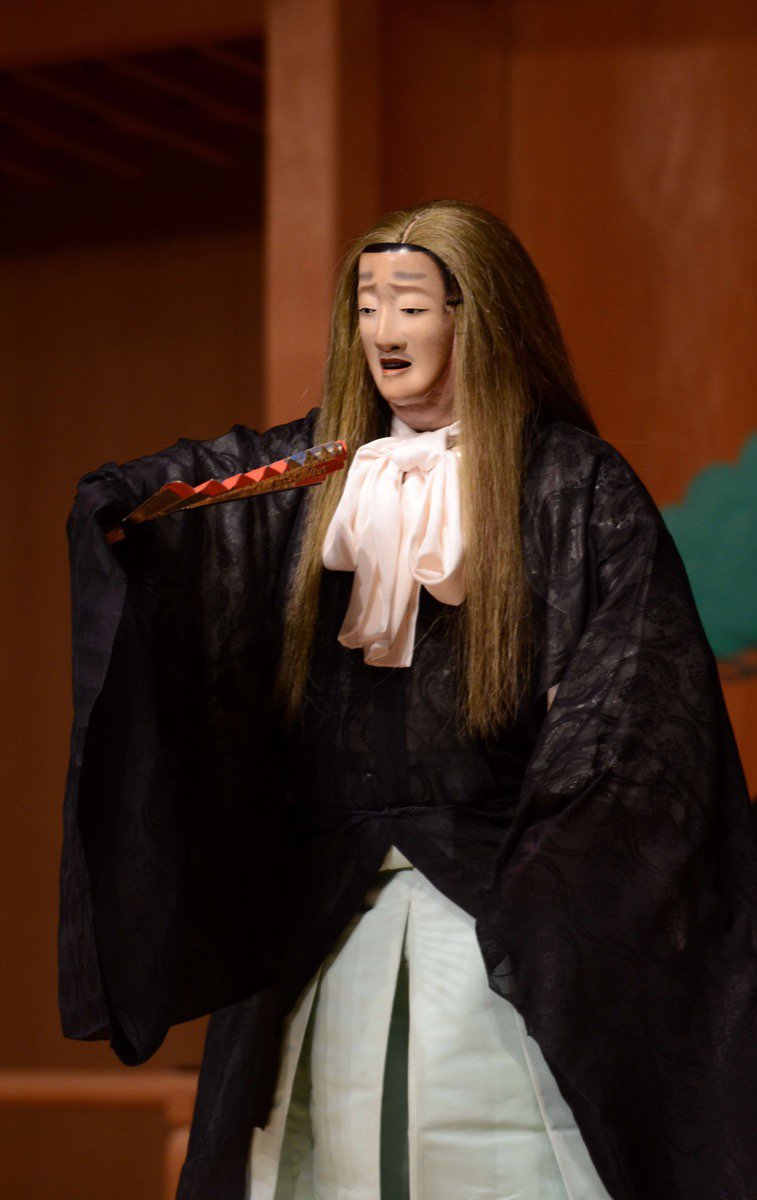 Story: Delacroix, a French artist, visits the village where his deceased friend Chopin spent summers with his lover George Sand. He encounters a piano tuner who tells him about the essence and richness of piano music. Implying that he is Chopin’s spirit, the piano tuner disappears. When Delacroix falls into a doze and hears Chopin’s lullaby and prelude, Chopin’s spirit appears. Recalling the days with Sand and expressing his love for music, Chopin dances to his own nocturne. Chopin asks Delacroix to bring his soul to his hometown Warsaw and disappears. While Chopin’s last work resonates in his mind, Delacroix thinks of the deceased friend.

Beautiful and sensational.
The Piano Tuner perfectly embodies a seemingly impossible integration of two artistic manifestations: one exists in liberal and ephemeral performance, and the other in disciplines and formality fostered and handed down for hundreds of years.
— Andrzej Wajda (film director) 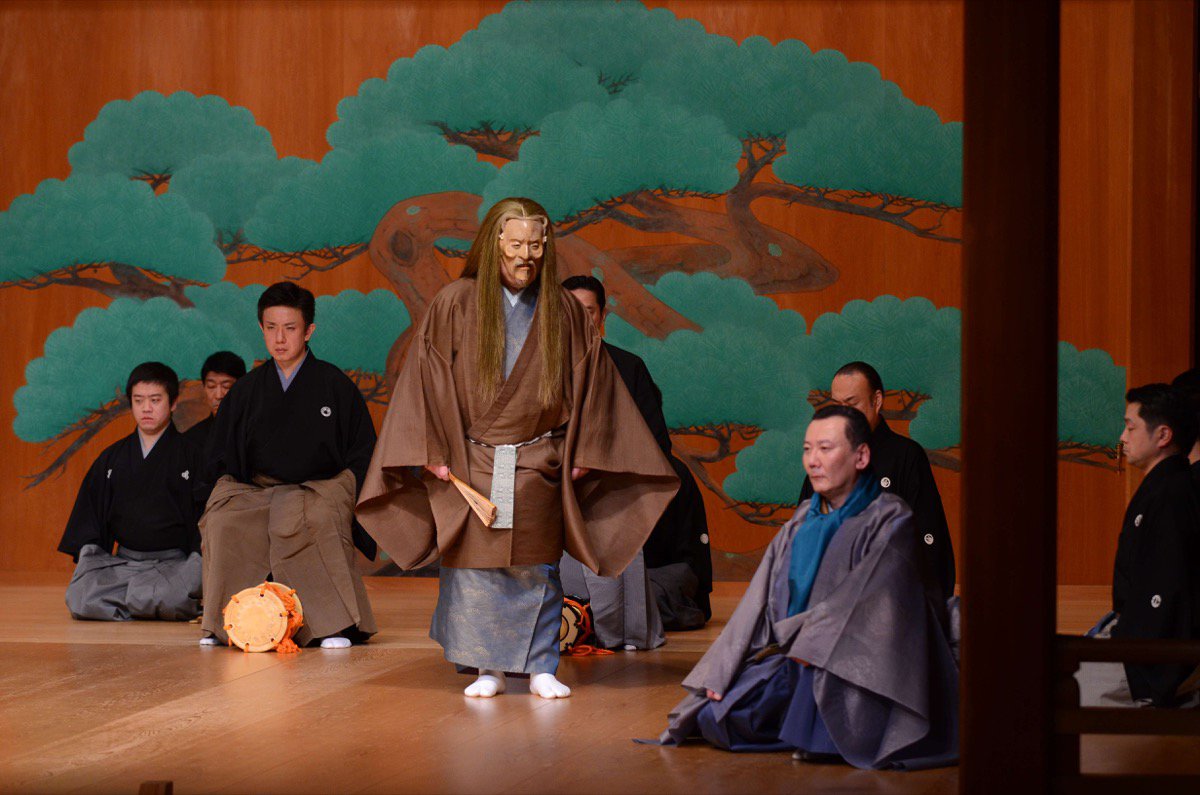 Created by Mario Yokomichi
Adapted from “At the Hawk’s Well” by William B. Yeats
Composed and choreographed by Hisao Kanze

Inspired by Noh, Yeats wrote At the Hawk’s Well.
Later, it was adapted into Takahime – The Hawk Princess. 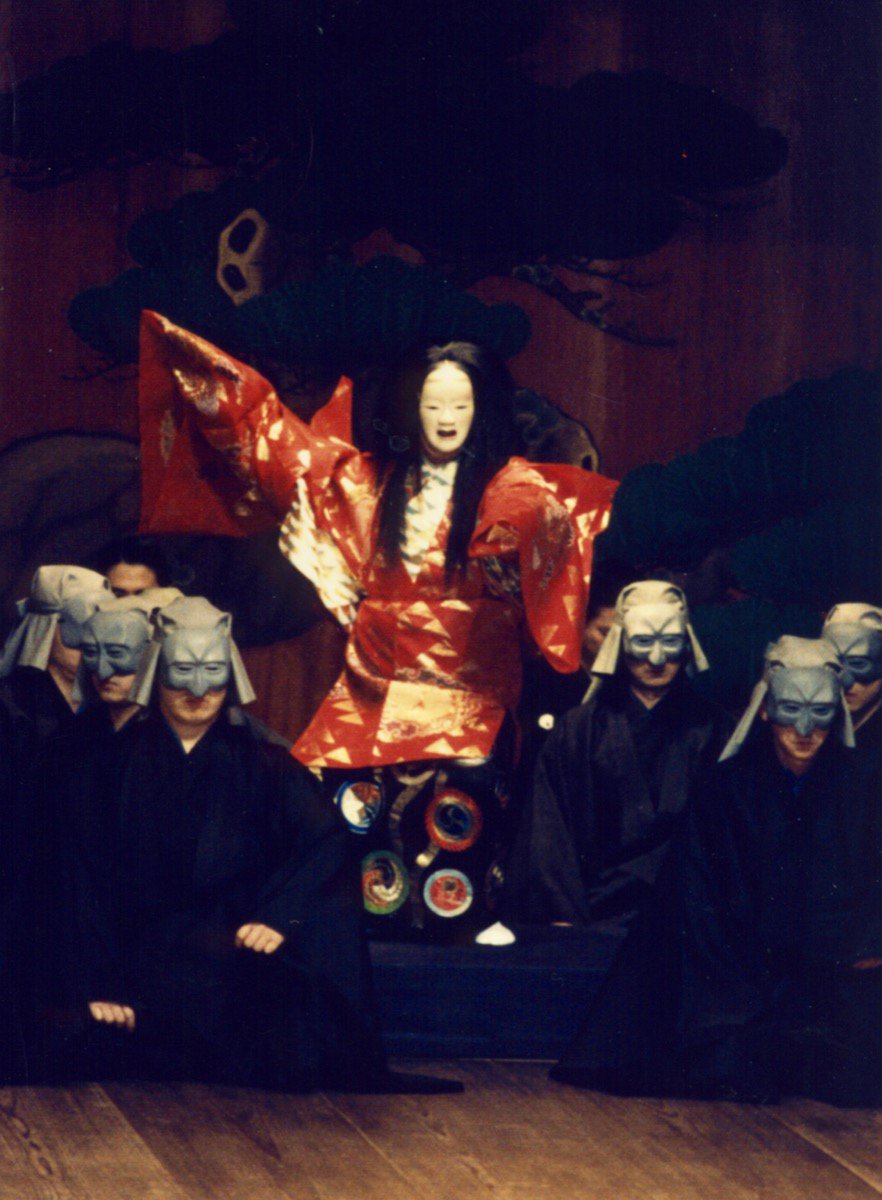 Takahime – The Hawk Princess exemplifies how Noh, Japanese traditional theater, and Western theater have mutually influenced. Inspired by Noh, the Irish poet and playwright William B. Yeats created At the Hawk’s Well, a verse drama based on a Celtic myth. It premiered in London in 1916. Its abstract expression and the use of masks suggest an influence of Noh. A half century after the premiere, a Japanese Noh researcher and director Mario Yokomich adapted the Irish drama into a contemporary Noh Takahime – The Hawk Princess. Hisao Kanze, a leading Tessen-kai Noh actor, composed the music and choreographed, and members from the Tessen-kai performed in the premiere in Tokyo in 1967. While maintaining the essential structure of Noh in which narrative, music, and dance are tightly integrated, Takahime breaks some conventions. For instance, while a group of narrators and choir always sits on the side stage without masks and costumes in traditional Noh, in Takahime, the group sits on the mainstage with masks and costumes as the “rocks” on the uninhabited island. Takahime is considered as an epoch-making work that explores the possibilities of Noh as a performing art form.

Story: On a bleak, uninhabited island, the Hawk Princess guards a dried up well. It is said that the well is actually a magical fountain and its water gives eternal life to humans. A young man Cuchulain comes to the well in search of eternal youth and meets an old man who has been waiting for decades for the water to come out. The old man tells Cuchulain that he fell asleep whenever the water came out and that he wasted his life. He urges Cuchulain to leave, but the young man is determined to stay. The water springs when the princess screams. The old man falls asleep. While she flies around the well, Cuchulain attacks her in vain. She drinks up the water and leaves, and Cuchulain is left by the well without gaining the water. 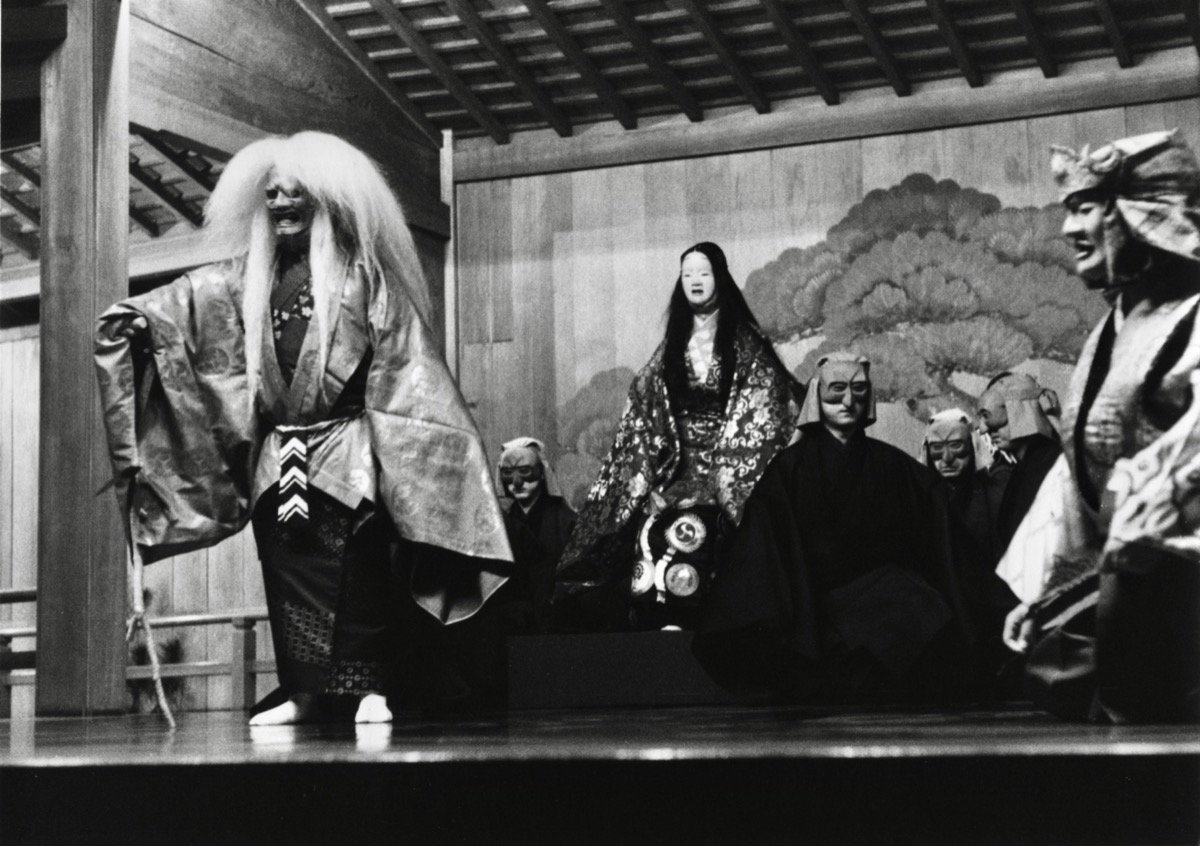